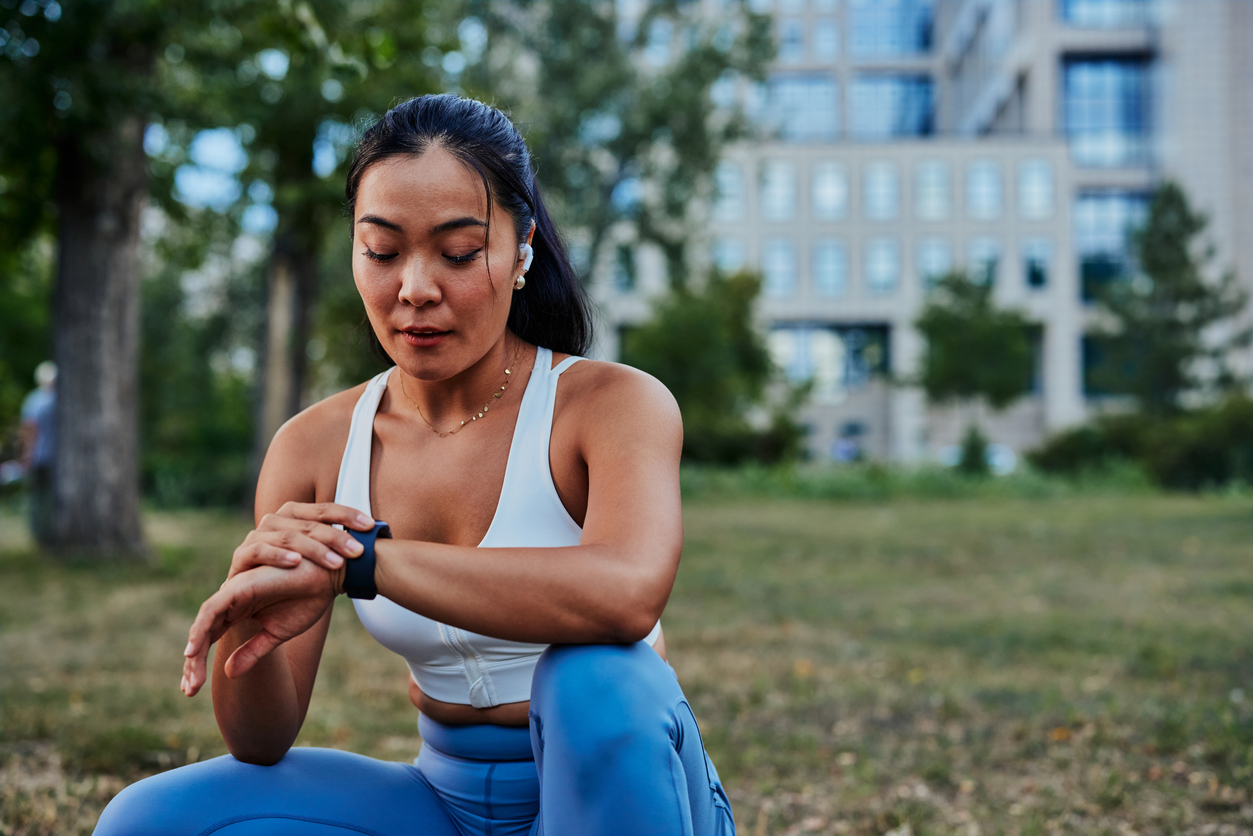 Heart rate variability (HRV) is accepted as a non-invasive marker of autonomic nervous system (ANS) function. Even at a steady heart rate, there are small differences between beats; for example, the difference in time between successive beats, although measured in milliseconds, has broad physiological relevance, predictive for both specific disease morbidity and overall mortality. Not only are these beat-to-beat variations a result of both sympathetic and parasympathetic inputs to the sinoatrial node, reflecting the interaction between these two components of the ANS, HRV also may be viewed through the lens of a systems approach, integrating inputs from various systems, including immune, metabolic, endocrine, and respiratory contributors. When viewed from this perspective, HRV is more than a marker of heart function; it is also associated with neural structures involved in the appraisal of threat and safety, it is a signal for the complex interaction between the brain and heart rhythm, and it is a general index for stress and the adaptability/flexibility toward a changing environment. There are multiple ways to analyze and interpret HRV, one of the simplest to calculate (and most frequently used) is the SSDN (standard deviation of the NN intervals, aka the standard deviation of the time interval between normal R peaks in an ECG). The amount of time the HRV is monitored for (e.g., 2 minutes, 5 minutes, 24 hours) needs to be consistent to allow for comparison. One of the first studies in the general population, the Atherosclerosis Risk In Communities (ARIC) study, found that a low HRV on a 2-minute strip was associated with greater cardiovascular risk as well as an elevated risk of death from all causes, including cancer and coronary heart disease. This case-cohort had data for nearly 900 middle-aged men and women and found that when compared to people with a low SSDN (<23.9 ms), those with a moderate SSDN (23.9-35.4 ms) had a 50% increase in the risk for all cause mortality, 18% higher cancer mortality, and over a 2-fold greater mortality risk from cardiovascular disease. Importantly, this was after adjustment for most relevant variables, including age, sex, race, smoking, lipids, diabetes, hypertension, BMI, even carotid intima-media thickness. While this study did not show causality or suggest that a higher HRV is necessarily better, it did identify a minimal threshold for risk that could not be explained by other factors. Often interpreted as excessive sympathetic activity and/or insufficient parasympathetic input, a low HRV has repeatedly been shown to carry risk, often preceding other risk factors. In a meta-analysis of 8 studies of over 22,000 participants without any established cardiovascular disease, a low HRV was associated with a ∼40% increase in the risk of fatal or non-fatal cardiovascular disease compared with a high HRV. A subsequent meta-analysis of 28 cohort studies found that among individuals with cardiovascular disease, there was over a 2-fold risk for the risk of all-cause death and cardiovascular events. Many pathological conditions, such as diabetes, obesity, inflammatory bowel disease and depression have been associated with lower HRVs and blunted/impaired responses to stress. In a recently published systematic review of 18 studies, HRV was also linked to cognitive and behavioral function in individuals with neurodegenerative conditions. Many lifestyle, behavioral, and environmental factors typically associated with cardiovascular outcomes tend to influence HRV, though again causality is not well established. For example, caloric restriction (CR) has generally been associated with increases in HRV, and long-term practice of CR with HRV values comparable with healthy adults 20 years younger, while sugar sweetened beverages decrease HRV. Air pollution has been associated with transient decreases in HRV. Among older adults, long term exposure to particulate matter was associated with reductions in HRV, with a decrease of 0.92% SDNN for each 10 μg/m3 increase in PM2.5. Ozone specifically has been found to increase production of multiple stress hormones, including corticotrophin-releasing factor, adrenocorticotropic hormone, epinephrine, and norepinephrine in a small but randomized and double-blinded crossover trial. Physical activity/training has been shown to increase HRV levels in all age groups, though there are some differences. In young and middle-aged adults, endurance (aerobic), resistance, high intensity, coordinative, and multimodal exercise interventions have all been shown to enhance HRV, with some suggestion that more intense activities have a greater effect. In older adults, similar improvements were observed in HRV with each type of exercise, though not with resistance training. An increase in HRV accompanied many other favorable changes following a diet/exercise intervention among adults with resistant hypertension in a randomized and controlled clinical trial. Specific nutrients have also been associated with HRV modulation. Supplementation of 3.4g per day of EPA/DHA was shown to increase HRV among adults with hypertriglyceridemia, while 400 mg EPA and 120 mg DHA normalized HRV among children with obesity, to a level observed among healthy weight children. Additionally, vitamin D, B12, and zinc all appear to have significant associations with HRV. HRV-biofeedback offers significant potential to influence cardiovascular outcomes as well. Reductions in stress, anxiety, all-cause re-admission, systolic and diastolic blood pressure and more have also been documented in clinical trials. Several systematic reviews also indicate that HRV-biofeedback has potential benefit for athletes as well, improving both their sports performance as well as their responses to stress. Article Courtesy of Biotics Research Corporation.